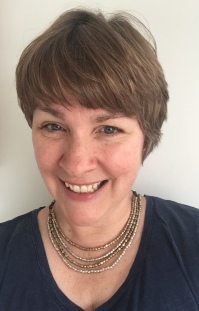 Della Ferreri is a local children’s writer and teacher. This past year, Della has four new

children’s books: Precious Baby, Beep! Beep! Special Delivery, Huggle Wuggle, Bedtime Snuggle, and most recently, God Blesses Me, a sweetly-illustrated lift-the-flap board book. Her stories and poems have appeared in magazines such as Highlights High Five, Highlights Hello, Ladybug and Babybug. As a co-founder of CWHV – Children’s Writers of the Hudson Valley – she helps organize local writing conferences. Besides writing and teaching, Della enjoys reading, movies, traveling, leisurely walks and cheering for her family at running races and baseball games. 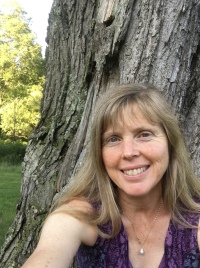 Susanna Leonard Hill is the New York Times Bestselling Author of Moon’s First Friends: One Giant Leap for Friendship, and the award-winning author of over 20 more books for children, including Puxsutawney Phyllis, Can’t Sleep Without Sheep and the popular When Your Lion Needs a Bath series. She does frequent school and library visits. Her books have been translated into French, Dutch, German, Japanese, and Chinese. Susanna lives in New York’s Mid-Hudson Valley with her children and rescue dog. She loves chocolate, animals, and being outdoors.

Karen Kaufman Orloff is the author of many books for children, including the award-

winning I Wanna series — I Wanna Iguana, I Wanna New Room, and I Wanna Go Home. Her more recent books include Some Days, Goodnight, Little Bot, and Miles of Smiles. Dudley’s Day At Home is her 12th picture book. She lives in the Hudson Valley with her family and enjoys visiting schools and libraries. 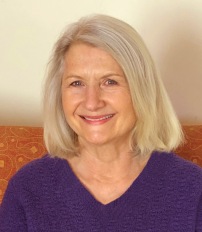 Iza Trapani was born in Poland and moved to the US at age seven. Her relatives gave her a large Mother Goose Treasury, and she began learning English through those rhymes. Little did she know that someday her dream would come true and she would become a children’s book author and illustrator. Iza’s best selling nursery rhyme extensions, including The Itsy Bitsy Spider, Shoo Fly and Row, Row Row Your Boat are widely used in schools and libraries across the U.S. and abroad. Vole and Troll is Iza’s latest release. 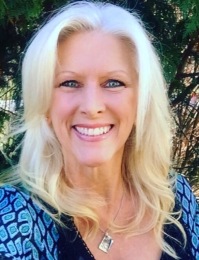 Tania Guarino is an award-winning children’s author. She lives with her family in New York’s Hudson Valley where her summer veggie garden has proven to be the perfect place for lots of woodland critter parties! When not writing fun stories for kids she can be found outdoors on nature walks, gardening, riding her bike, or on the family boat soaking up the sun and catching fish! Tania is a contributor to Highlights High Five Magazine. Garden Party A Counting Adventure Book is her second picture book. 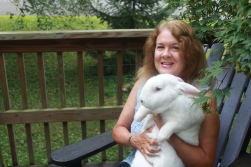 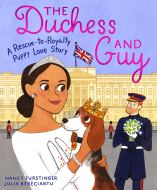 Nancy Furstinger has been speaking up for animals since she learned to talk, and she hasn’t shut up yet. She is the author of nearly 100 books, including many on her favorite topic: animals! She started her writing career in third grade when her class performed a play she wrote while recovering from chickenpox. Since then, Nancy has been a feature writer for a daily newspaper, a managing editor of trade and consumer magazines, and an editor at two children’s book publishing houses. She shares her home with big dogs, house rabbits, and a chinchilla (all rescued), and volunteers with several animal organizations. 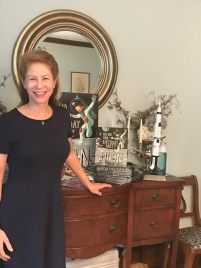 Joyce Lapin has enjoyed reading and learning about 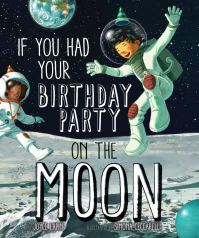 astronomy since childhood. A former advertising copywriter, she’s happy to have found a kinder, gentler life. If You Had Your Birthday Party on the Moonis Joyce’s first book for young readers. She lives in Simsbury, Connecticut. 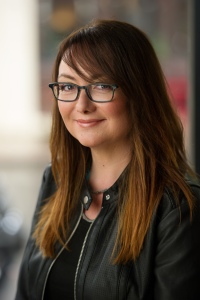 Diana Murray is the author of over a dozen books for children, including Goodnight Veggies, a Jr. Library Guild selection; Five Fuzzy Chicks, an Amazon Book of the Month; Wild about Dads; and Unicorn Day, an IndieBound bestseller. Her poems have appeared in magazines such as Highlights, High Five, and Spider, as well as many anthologies. Diana grew up in New York City and still lives nearby with her firefighter husband, two children, and a smarty-pants cockatiel named Bean. 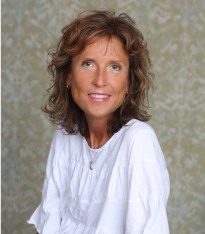 Raven Howell is an award-winning author and poet of ten picture books. She writes poetry for a variety of children’s magazines including Highlights and Cricket. Raven enjoys presenting children’s workshops, visiting classrooms and libraries. She serves as Creative & Publishing Advisor for RedClover Readerand is represented by Storm Literary Agency. She is most happy immersed in writing and artwork, and spending time in the sun with her family. 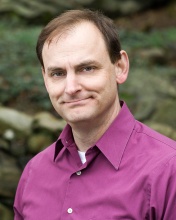 David Nielsen is the author of two Middle-Grade horror/comic/fantasies published by Crown Books for Young Readers: Dr. Fell and the Playground of Doom and Beyond the Doors. A classically trained actor, David works as a professional storyteller based in Sleepy Hollow, NY and spends much of October spooking the bejeebers out of people or performing one of his one-man shows inspired by the works of H. P. Lovecraft. He lives with his wife, son, daughter, and two very domineering cats.